HomeNewsAjayu needs improvements to his enclosure

Ajayu needs improvements to his enclosure

Ajayu needs improvements to his enclosure

Ajayu is an Andean Spectacled Bear that was rescued from a brutal beating that almost killed him and left him blind. He was trying to escape from his captors who had him captive to be sold to the wildlife pet trade. He is our flagship story to get the message through about the horrors of wildlife trafficking, and also it is after him that a new law is being elaborated called the Ajayu law, that will be presented to the government to provide protection to his species in Bolivia.

Ajayu has been on the spotlight lately because of a new video made by Emma Blackwell about him, where he tells his story with the voice of a little kid. The video was released this past earth day, April 22. Ajayu is doing great, he has now grown to full size, is healthy and is recovering trust in humans. However a new issue has arisen that needs to receive our attention, and your support.

The spider monkeys have realised that Ajayu is blind, so they are entering his enclosure to steal his food. Not only is his food being stolen, but he is also being bullied by the spiders. This is a common behaviour in nature and specially in monkeys, were weak or disabled animals get bullied and left behind; it is a way to maintain the group strong and eliminate weak members.

But La Senda Verde is a wildlife rescue center and we must do something about this. The only solution is to fully close Ajayu’s enclosure to prevent the spider monkeys from entering. We are currently calculating the costs of this and will soon go in campaign to raise funds for this project. If you would like to do something for Ajayu, this is your chance to directly support him!

Stay tuned for our campaign, meanwhile we share with you the two videos that have been made about him. 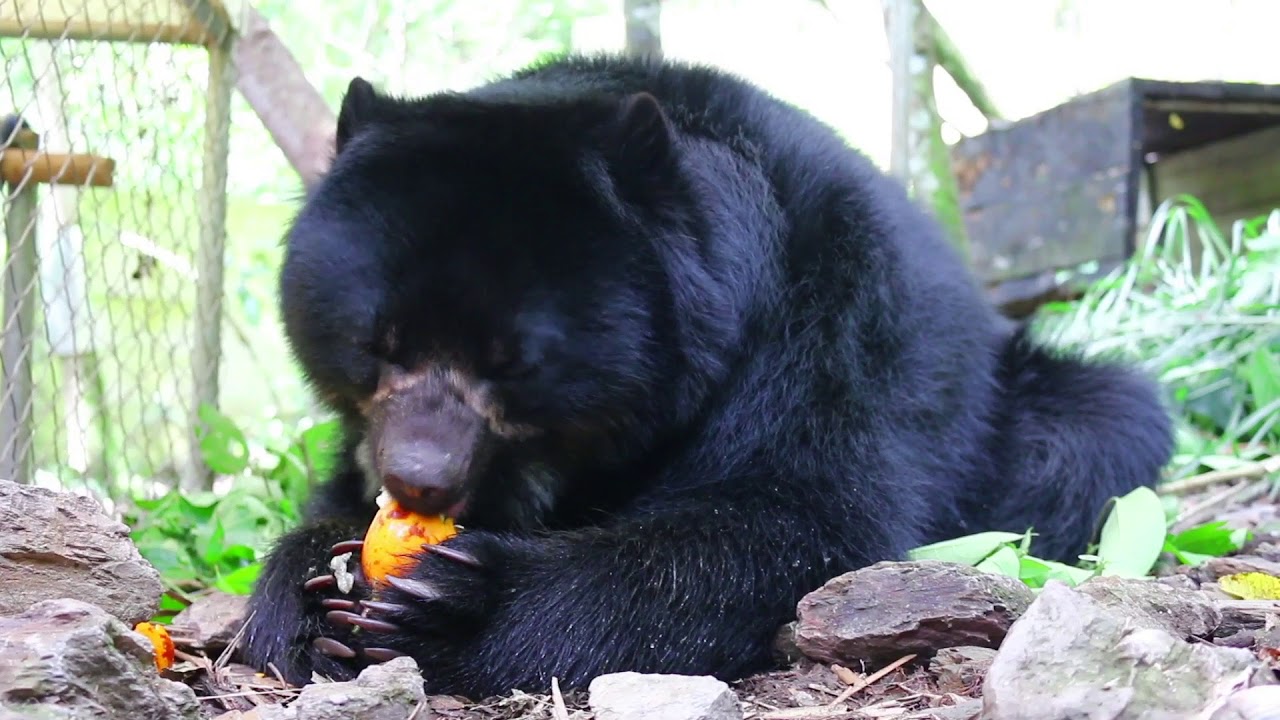 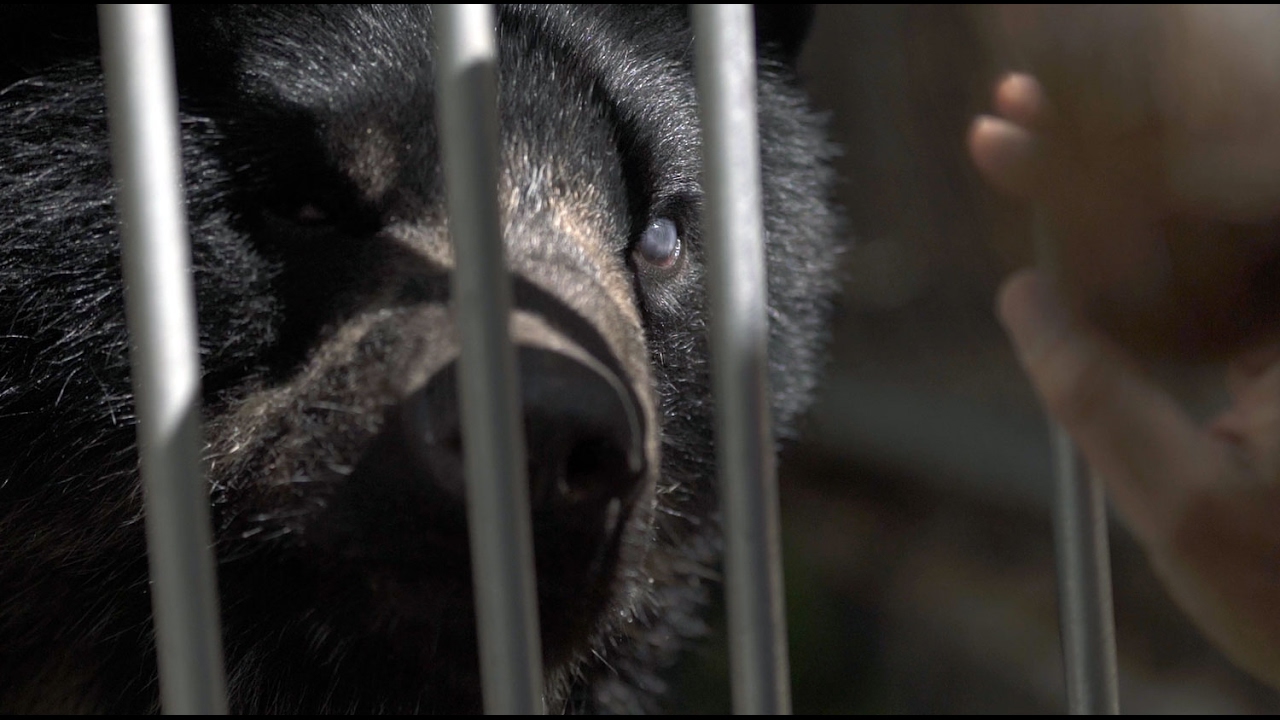 The story of Vejpa the Puma

During quarantine, a Puma and 21 other animals arrive to Senda Verde

Bolivian video game is launched to support a rescued bear

New enclosure for Mijungla is finished, other jaguar enclosures are on their way

14 wild animals arrive within a week, more than 25 in last month

Consider me and the cushion - by Mary Rankin

My Bird Wife by Adam Castling